What is a Panic Attack?

A panic attack can be described as an intense and overwhelming feeling of fear that something awful is going to happen. If you have experienced a panic attack you might have thoughts such as ”What if I’m dying?’ or ‘What if I’m going crazy?’.

A panic attack can come out of nowhere and feel like it is going to last forever. Going through a panic attack feels awful and you may dread the thought of having to go into situations that might trigger off another attack.

Symptoms of panic can include a racing heart beat or palpitations, sweating, trembling, shaking, shortness of breath, choking sensation, chest pain and dizziness.

These symptoms of panic are the result of heightened adrenaline levels in the body, whereby the body goes into it’s fight or flight mode. It is part of the same system that is triggered off as if we are being attack by a predator and our survival instincts have taken over. The problem with panic is that the brain has set off a false alarm that something extremely bad and immediate is going to happen. However, it is a perceived threat rather than a real one, but it feels so intense and frightening that you will start to avoid activities that where you fear you may have a panic attack.

It can be extremely distressing and debilitating for someone to experience recurrent panic attacks. It can really prevent you from doing the things in life that matter to you. At Suaimhneas Cork CBT Therapy and Mindfulness, you will find a safe and supportive space to overcome your panic attacks.

How can CBT Therapy for Panic Attacks help you?

CBT Treatment involves gaining a fuller understanding of the causes and triggers of a panic attack in your life. Panic is like a vicious cycle and if we are able to interrupt certain aspects of this then we can start to reduce your symptoms.

What usually keeps this vicious cycle going is the tendency to avoid certain places where you may fear you will have a panic attack. If you do have to go to these places you may do certain things to reduce your fear of having a panic attack. For example, sit close to the nearest exit, keep hold of a bottle of water or focus on using your phone helps to distract from the unpleasant sensations of anxiety in the body. These are known as avoidance and safety seeking strategies. We do them to control our anxiety or get rid of anxiety in the short term. However, when you try to resist, control or avoid these sensations of anxiety in the body, the fear centre of the brain found in the amygdala will assume that it is a threat. Engaging in this vicious cycle of trying to continuously control or get rid of anxiety keeps it going in the long term. We never get the chance to learn something new, that perhaps there are other ways to cope with anxiety and panic. 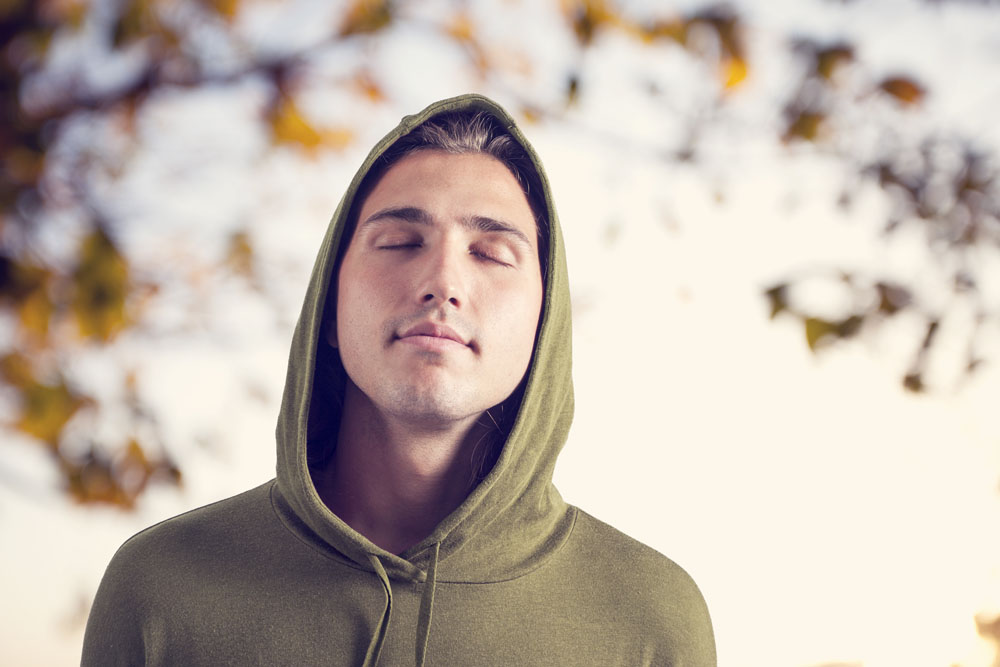 Feel free to contact us if you have any questions or if you would like to to book an appointment on our contact form below, or phone us at 086 840 3722.

Learn more or make an appointment

We use cookies on our website to give you the most relevant experience by remembering your preferences and repeat visits. By clicking “Accept”, you consent to the use of ALL the cookies.
Cookie settingsACCEPT
Manage consent

This website uses cookies to improve your experience while you navigate through the website. Out of these, the cookies that are categorized as necessary are stored on your browser as they are essential for the working of basic functionalities of the website. We also use third-party cookies that help us analyze and understand how you use this website. These cookies will be stored in your browser only with your consent. You also have the option to opt-out of these cookies. But opting out of some of these cookies may affect your browsing experience.
Necessary Always Enabled
Necessary cookies are absolutely essential for the website to function properly. These cookies ensure basic functionalities and security features of the website, anonymously.
Functional
Functional cookies help to perform certain functionalities like sharing the content of the website on social media platforms, collect feedbacks, and other third-party features.
Performance
Performance cookies are used to understand and analyze the key performance indexes of the website which helps in delivering a better user experience for the visitors.
Analytics
Analytical cookies are used to understand how visitors interact with the website. These cookies help provide information on metrics the number of visitors, bounce rate, traffic source, etc.
Advertisement
Advertisement cookies are used to provide visitors with relevant ads and marketing campaigns. These cookies track visitors across websites and collect information to provide customized ads.
Others
Other uncategorized cookies are those that are being analyzed and have not been classified into a category as yet.
SAVE & ACCEPT
Powered by